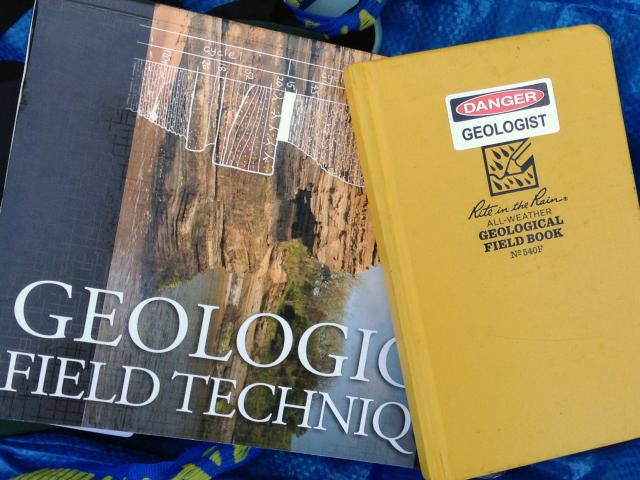 We are Earth and planetary scientists. Our faculty, researchers, graduate students and undergraduate students pursue field, lab, experimental, and modeling studies of geological and environmental problems around the world and across the solar system.

Dr. Isabel Montañez is the 2021 recipient of the UC Davis Prize for Teaching and Scholarly Achievement. As is tradition, Chancellor May crashed (zoom-bombed) her course to announce the award. The UC Davis Prize, given annually, recognizes a faculty member who has demonstrated extraordinary dedication and achievement in undergraduate teaching and in research/creative activity. The underlying purpose of the Prize is to promote excellence among scholars at the forefront of knowledge who are making their expertise available to undergraduate students.

Earth and Planetary Sciences graduate student Barbara Wortham has been awarded a 2021-2023 NOAA Climate and Global Change Postdoctoral Fellowship. The goal of the fellowship is to train the next generation of leading researchers needed for climate studies. Barbara will be going to UC Berkeley to work with Daniel Stolper (Earth and Planetary Sciences) and Todd Dawson (Integrative Biology). Her research topic is "Assessing the role of global CO2 variability on plant function throughout the last 55ka in California."

From the Egghead Blog: Northeastern China is home to one of the world’s most remarkable collections of dinosaur fossils. The Jehol biota contains fossils of dinosaurs, plants, insects and fish, many of them preserved in unusual detail with traces of skin and feathers, dating back to the Early Cretaceous period 101 to 143 million years ago. Yuting Zhong and Yi-Gang Xu of the Chinese Academy of Sciences in Guangzhou worked with Professor Qing-Zhu Yin and Associate Specialist Magdalena Huyskens at the UC Davis Department of Earth and Planetary Sciences to get better dates for the fossil deposits. The work is published in National Science Review.

From NPR's On Point: Exploring Mars To Better Understand Earth. Was Mars once like Earth? Can you imagine the red planet once a verdant green? That might be stretching it a bit, but NASA scientists are on an ambitious hunt for evidence of ancient Martian microbes. What they discover could transform our understanding of life back here on Earth.

Geerat Vermeij has been elected a fellow of the American Academy of Arts and Sciences. Geerat's election is in the area of evolution and ecology, recognizing his distinguished research contributions spanning paleobiology and paleoecology.

Sarah Stewart | New Scenario For How the Moon Formed

From Geology Bytes: Sarah Stewart uses computer-based dynamical simulations and lab experiments to create scenarios for the collision of a massive body with the Earth that can reproduce the composition, orbits, and spins of the Earth and Moon today. She believes a new kind of object called a synestia formed in the immediate aftermath of such a collision. Here she is in her lab with an instrument that can generate very high temperatures and pressures in a target to simulate conditions after the impact. Listen to Sarah Stewart on a New Scenario For How the Moon Formed.

From UC Davis: Spanning six years and seven seagrass meadows along the California coast, a paper from the University of California, Davis, is the most extensive study yet of how seagrasses can buffer ocean acidification. “This buffering temporarily brings seagrass environments back to preindustrial pH conditions, like what the ocean might have experienced around the year 1750,” said co-author Tessa Hill.

Earth and Planetary Sciences graduate student Veronica Vriesman is one of the 2020-2021 recipients of the Chancellor’s Achievement Awards for Diversity and Community, in recognition for her efforts to enhance equity and inclusiveness within the campus community.

Following on the previous change in our department name, the graduate program in Geology has now also changed its name to the Earth and Planetary Sciences Graduate Program.  From research on ocean acidification to the deep mantle water cycle, from the tectonics of the Caucuses Mountains to the tectonics on Enceladus, from experiments extracting the ages of cooling magma crystals to extracting the origins of complex life from biomarker genetics, this new name better reflects the wide range of research questions pursued by our faculty and graduate students. 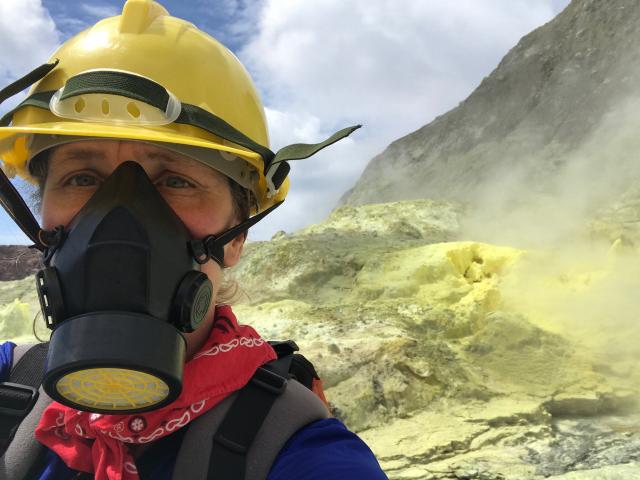 I study mostly volcanic rocks. In order to understand how and why volcanoes erupt, we need to look both below the surface and back in time - my research focuses on reconstructing the processes that lead to volcanic eruptions.

i am a geochemist. 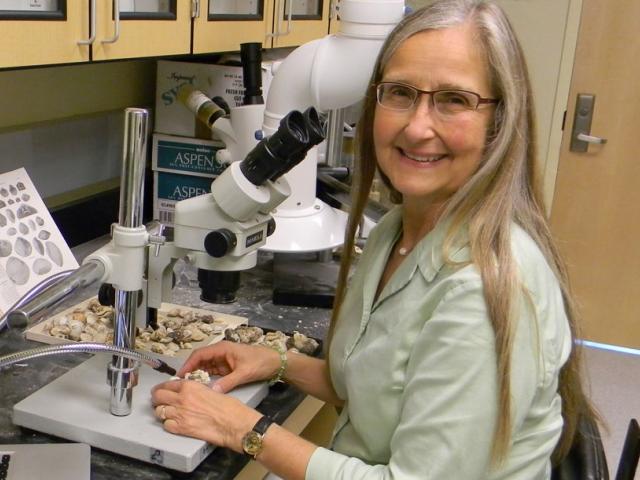 I study how organisms evolve and change over time in their shapes and sizes, and in their ecology and behavior.

i am a paleontologist.
EPS Anti-Racism Action Committee
Diversity Statement
Make a gift
Department Positions Available
College of Letters and Science
Contact us