From UC Davis: When a specimen of the ichthyosaur Guizhouichthyosaurus was discovered in Guizhou province, China, in 2010, researchers noticed a large bulge of other bones within the animal’s abdomen. On examination, they identified the smaller bones as belonging to another marine reptile, Xinpusaurus xingyiensis, which belonged to a group called thalattosaurs. Xinpusaurus was more lizardlike in appearance than an ichthyosaur, with four paddling limbs. “We have never found articulated remains of a large reptile in the stomach of gigantic predators from the age of dinosaurs, such as marine reptiles and dinosaurs,” said Ryosuke Motani, professor of earth and planetary sciences at the University of California, Davis, and co-author on the paper. “We always guessed from tooth shape and jaw design that these predators must have fed on large prey but now we have direct evidence that they did.” The fossil is described in a paper published Aug. 20 in the journal iScience. Read more at Reuters | CNN  | National Geographic | AFP

The Physics Frontiers Centers (PFC) are university-based centers funded by the NSF to enable transformational advances in the most promising research areas.  “This collaboration is focused on developing a new area of physics focused on the properties of matter under extreme pressures” said Sarah T. Stewart, professor of earth and planetary sciences at UC Davis and co-principal investigator on the project. “Most of the work is motivated by the diversity of the interiors of planets, to understand their formation and evolution.”

The Geology Graduate program has permanently dropped GRE scores from the required application materials. Starting August 2020, students applying to the Masters and PhD Programs in Geology will no longer be asked to submit GRE scores. This change is in response to strong evidence that GRE scores do not predict the success of students in graduate school and the recognition that this requirement is one barrier to increasing diversity of graduate students in the program. 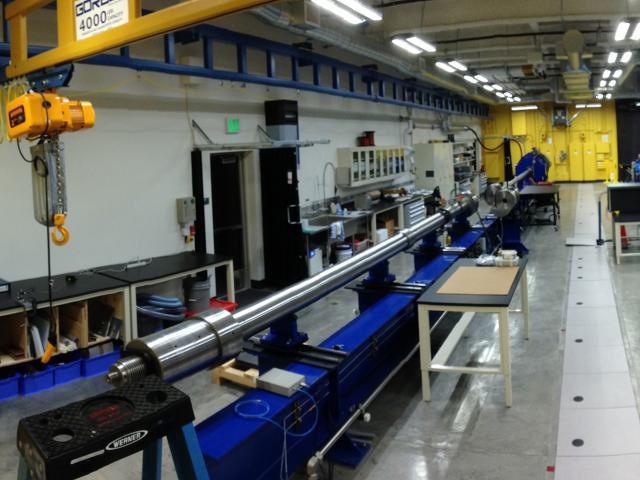 Understanding planetary origins is a tricky business. While many geologists head to the field to gather data, planetary scientists must often turn to more indirect means to understand planetary formation.