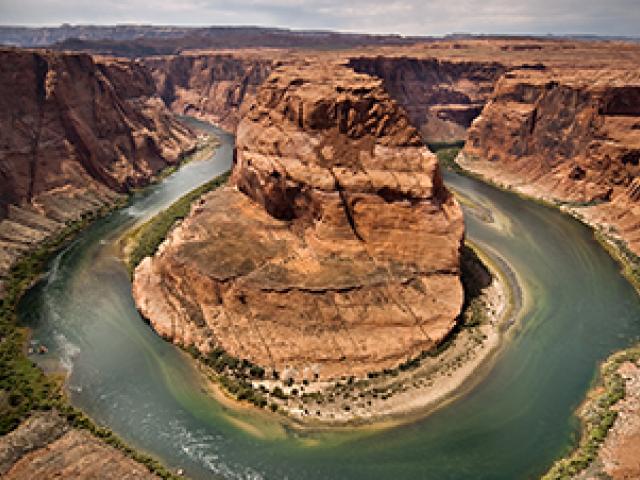 The study of processes active at and near the earth’s surface include flowing water, glacial ice, wind, waves, human activities, other biosphere impacts, and chemical alteration of earth materials.

Earth-surface processes shape the landscape, drive sediment flux, and interact with global systems such as climate and even tectonics.  These processes act over geological time scales as well as shorter, human time.  Because earth-surface processes intersect the human realm, research in this area often is relevant to society. For example, when rates of surficial processes such as down-slope movement or coastal erosion are rapid, or act episodically, they can become hazards that threaten human life and property. Researchers at UC Davis study a broad array of earth-surface systems, including rivers, oceans and coasts, natural hazards, how tectonics shape landscape, climate change and climate dynamics, earth-life interactions, and other fields. 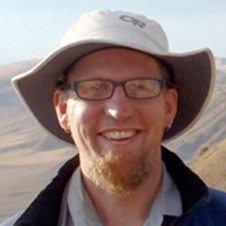 Structural geology and tectonics; primarily interested in understanding regional deformation within active continental collision zones. Emphasis on the evolution of orogen-scale fault systems and their interactions. Current projects include determining the regional kinematics of active deformation within the Arabia-Eurasia collision zone and the tectonic evolution of the northern Tibetan Plateau. 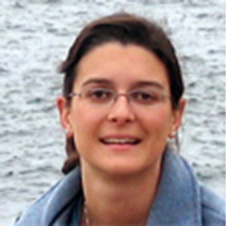 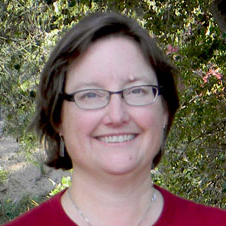 Kellogg’s research in computational geodynamics connects the dynamical processes of the Earth’s interior with the evolution of the surface. In the KeckCAVES, her group uses an immersive, interactive, scientific visualization environment to improve measurements of actively changes on the Earth’s surface from earthquakes and landslides. By working directly with high resolution topographic data, for example, it is possible to better identify small changes in the surface driven by active tectonics.  She currently leads a research project to model and visualize pathways for carbon between the Earth’s surface and interior, which plays a key role in the evolution of climate through Earth’s history. 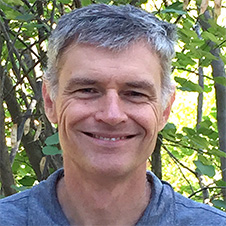 As a structural geologist and geomorphologist, Oskin specializes in active crustal deformation and its relationships to surface processes and topography. His research program addresses three themes: 1. Deformation rates and their relationship to earthquakes; 2. Constraining the forces and processes that govern continental deformation; 3. Predicting topographic responses to the growth of geologic structures. 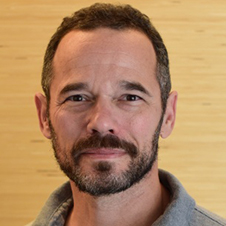 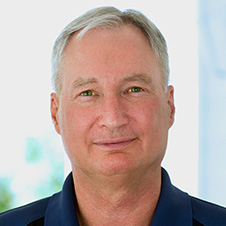 Rundle's research is focused on understanding the dynamics of earthquakes through numerical simulations; pattern analysis of complex systems; dynamics of driven nonlinear Earth systems; and adaptation in general complex systems. For almost 40 years, his research has focused on using statistical physics to understand the physics of earthquakes and other driven threshold systems. 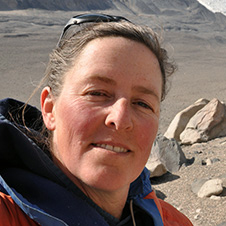 Sumner reconstructs ancient environments across Earth history and on Mars. Her lab group uses stratigraphic, sedimentological, and petrographic studies of carbonate sequences to reconstruct ancient environments and ocean chemistry to better understand microbial life on Earth. They use the Mars Science Laboratory to develop environmental and stratigraphic models for strata in Gale Crater, Mars, to understand its past habitability. In addition, the group applies diverse techniques to understand the effects of recent climate change on photosynthetic microbial communities growing in ice-covered Antarctic lakes. 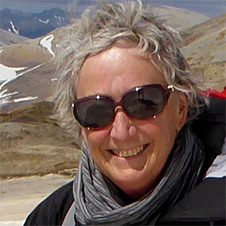 Current research is on late Cenozoic transtensional rift tectonics and volcanology of the Sierra Nevada/Walker Lane and the Gulf of California, as well as an accreted oceanic arc terrane in Baja California, with comparisons to modern oceanic arcs. Cathy’s research is based on detailed geologic mapping of volcanic terranes, supported by petrographic, geochemical, geochronological, paleomagnetic and mineral chemistry. 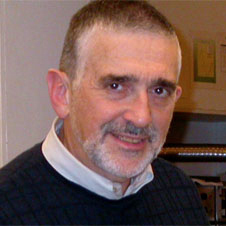 In addition to on-going paleomagnetic and environmental magnetic studies, he is working on volcanic eruptions that have caused global cooling, seismic risk and subsidence problems in the Sacramento-San Joaquin Delta, the identification of deep groundwater aquifers and the determination of river flows directly from geospatial imagery. 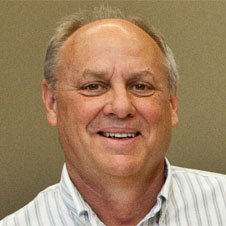 Research topics include the geology and geochemistry of sulfide deposits and hydrothermal alteration in seafloor hydrothermal systems and on-land analogs. The Iceland Deep Drilling Project is providing new opportunities to investigate water/rock interaction in the deep, high-temperature roots of hydrothermal systems.